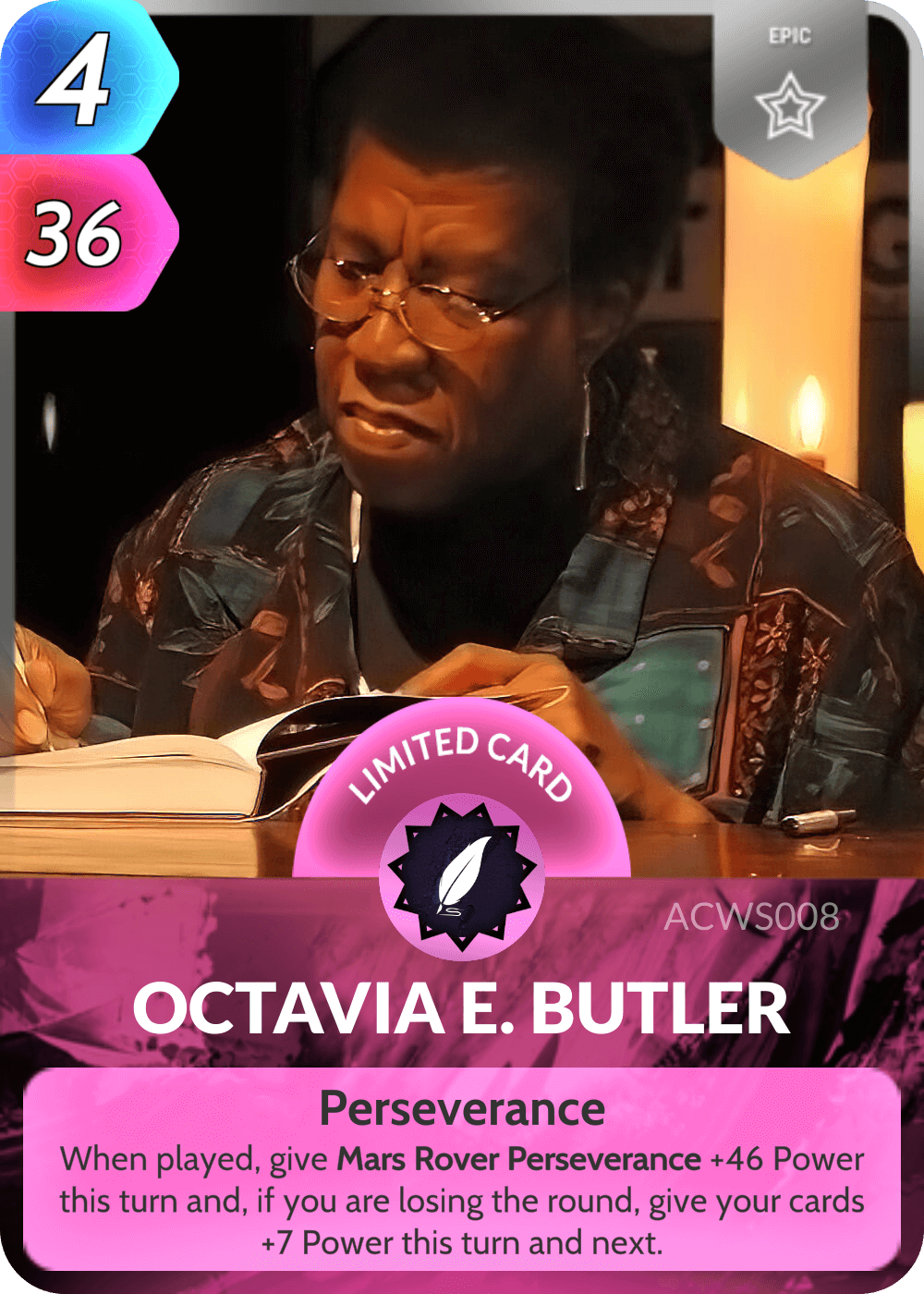 Ground-breaking American author Octavia E. Butler was the first science fiction writer to ever receive the MacArthur Fellowship, and it was well-deserved.

Not only was she one of the few women of colour publishing in a genre dominated by white men, but her work transcended the conventions of the genre by blending sci-fi with African American spiritualism. In the early days of her writing career, Butler would wake up at 2am to write before going to work as a potato chip inspector, and she also did stints in dishwashing and telemarketing.

Butler credits the odd jobs she took over the years for the inspiration to details in her writing, although she mainly took on these jobs to free her mind for writing.

She passed away in 2006, and was honoured exactly fifteen years later by NASA who named the landing site of the Perseverance Rover on Mars after her. 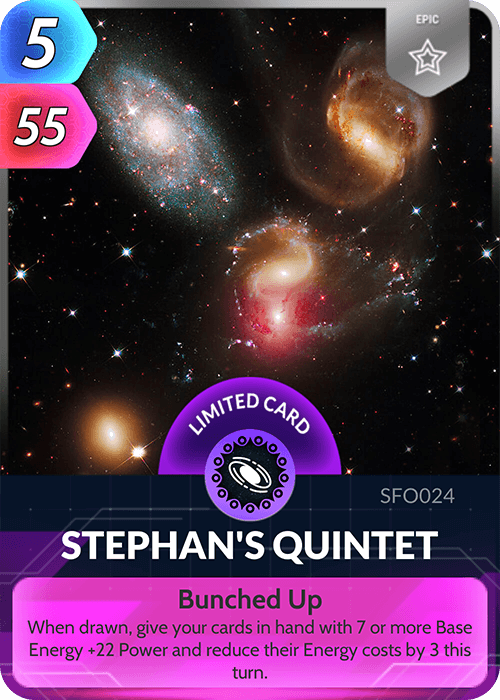 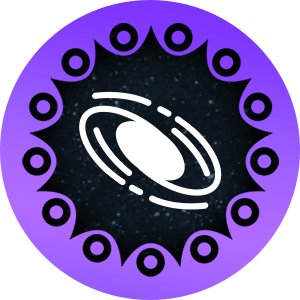 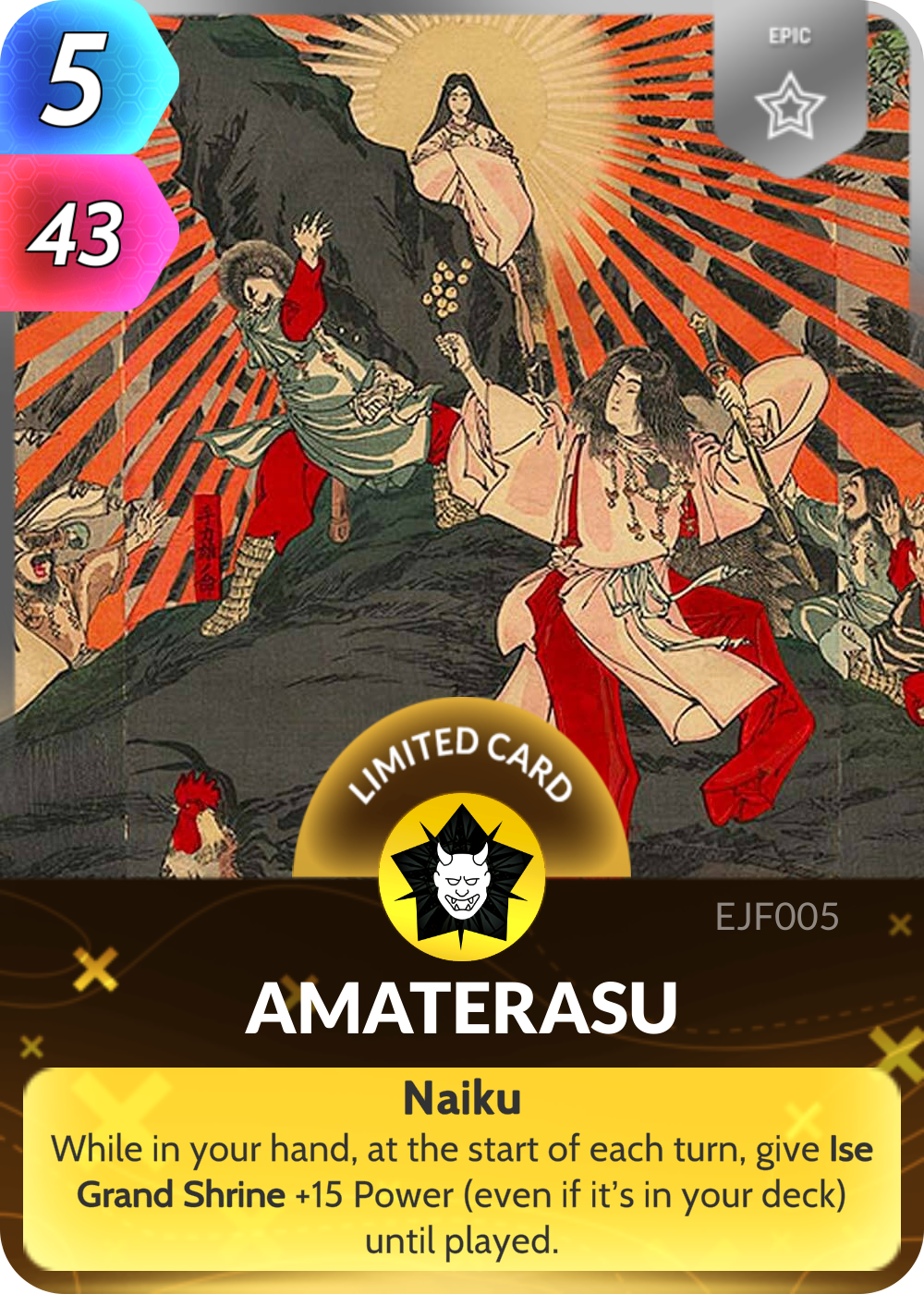 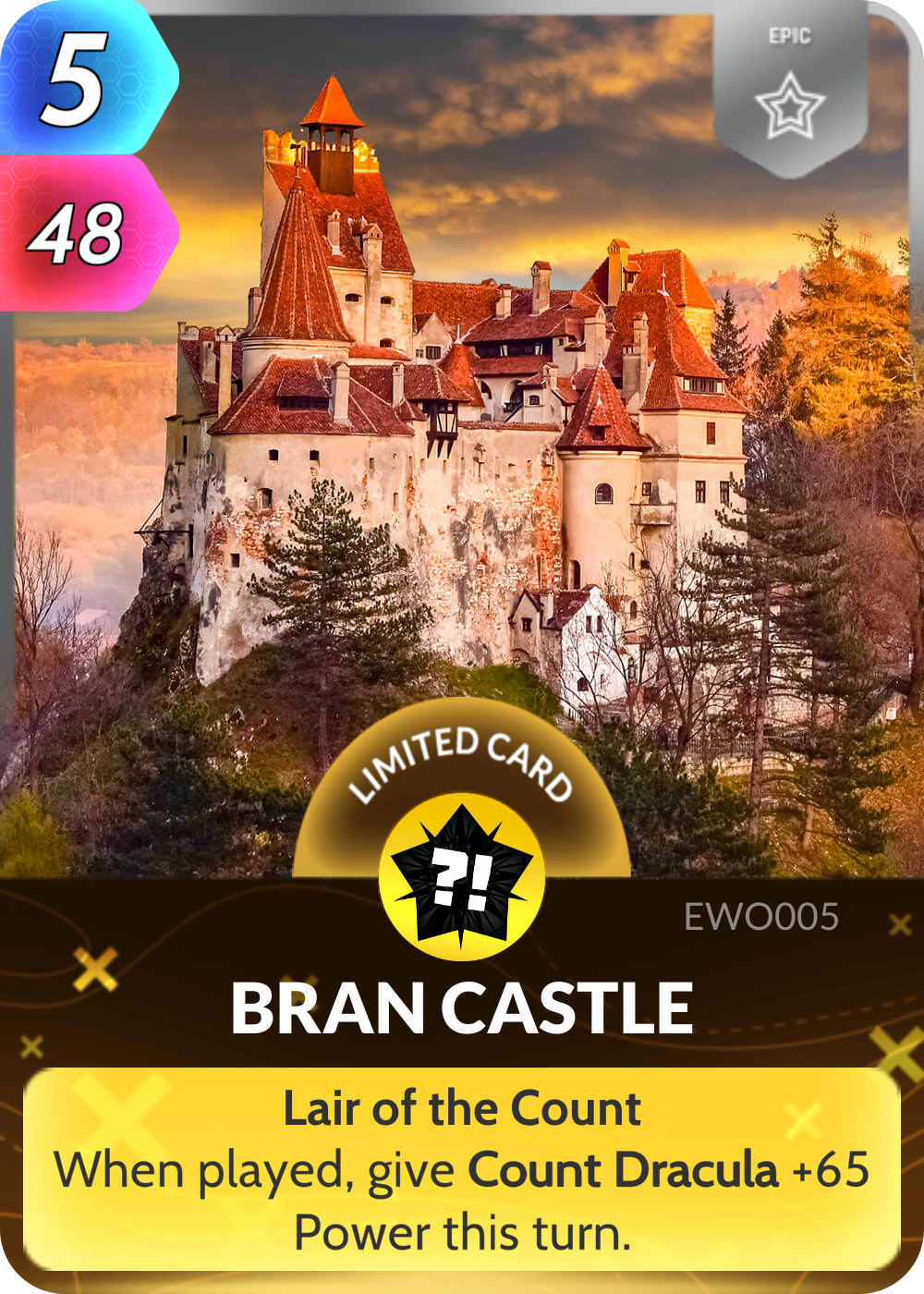 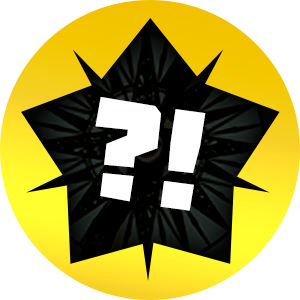 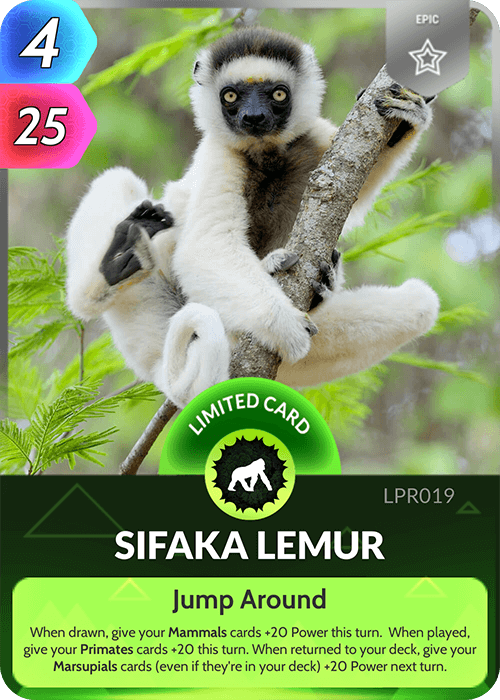 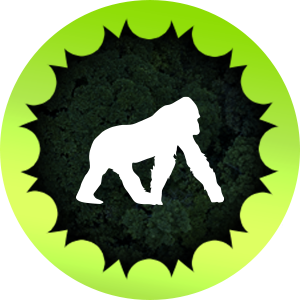