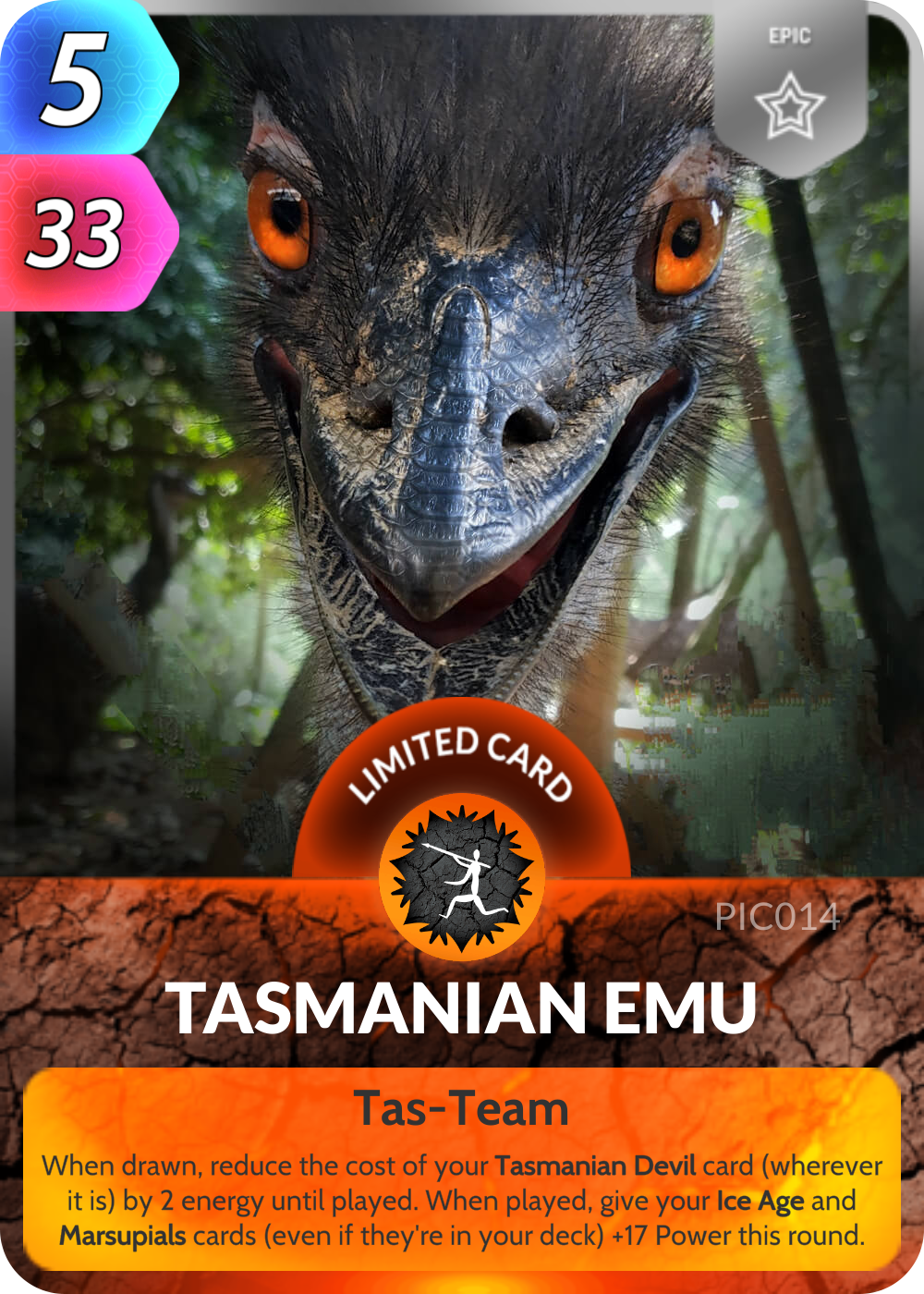 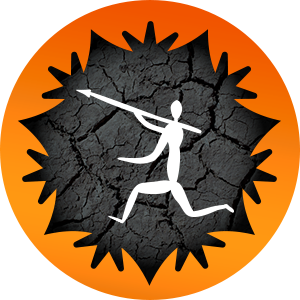 Until 1865, emus roamed Tasmania’s midlands and the north-east and north-west of the state. The only remaining complete specimen can be found at the British Natural History Museum in London. So, what happened to this flightless bird? Sadly, no one knows for sure why this creature ceased to exist.

“Now, hang on CUE”, you may be thinking - “what’s this doing in the Ice Age collection if it went extinct in the mid-19th century?” Well, it serves to highlight how important the ice age was for the migration of certain species.

During the Pleistocene era, sea levels were much lower and there was a land connection between Australia and Tasmania, which emus used to move there. As the ice melted, the two islands separated, and the Tasmanian emu remained.

Here’s what we do know: the Tasmanian Emu was closely related to the modern-day Australian mainland emu, and likely acted as a long-distant seed disperser.

We also know that Tasmanian aborigines would use feathers on sticks to lure these creatures to capture them – one emu made a good-sized meal for the family. In all likelihood, early settlers probably ate the Tasmanian Emu into extinction. 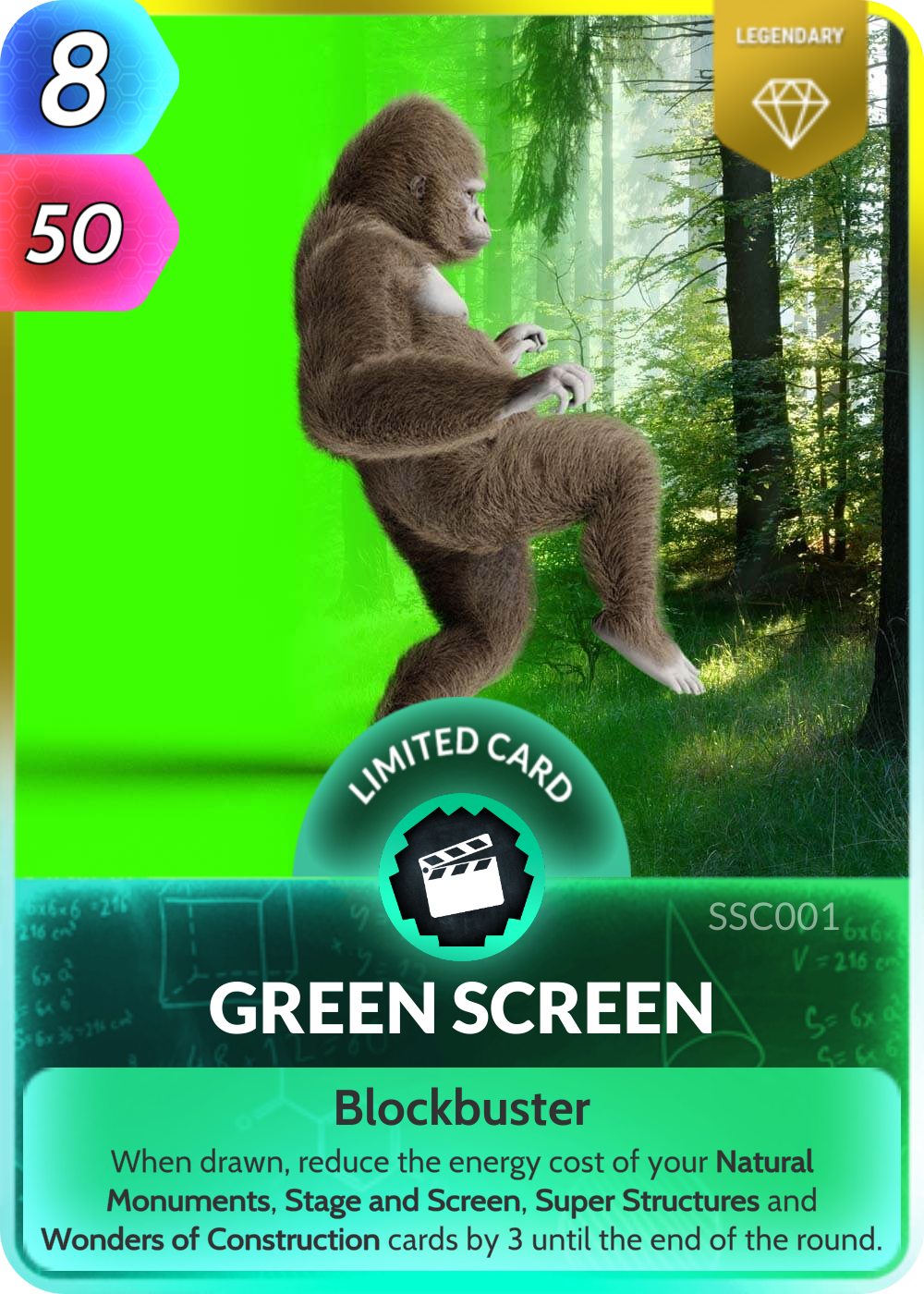 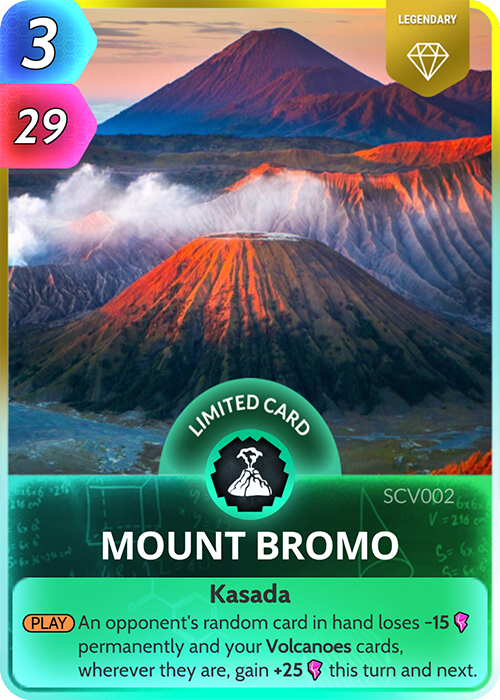 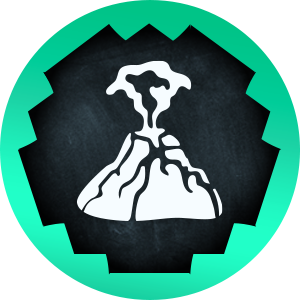 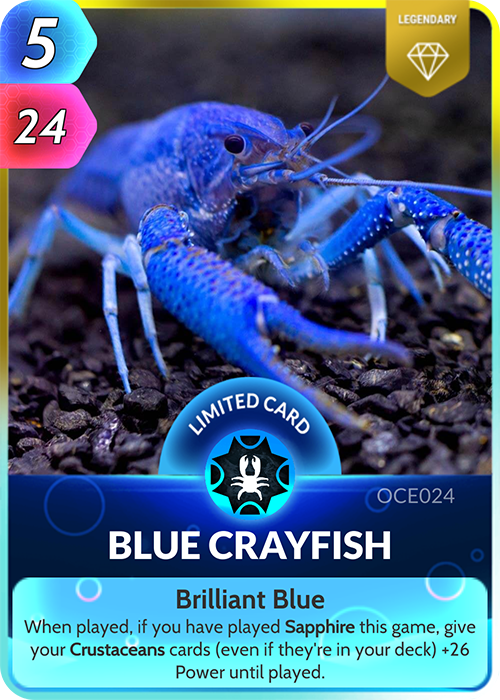 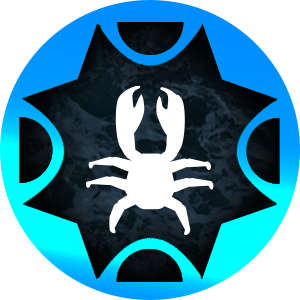 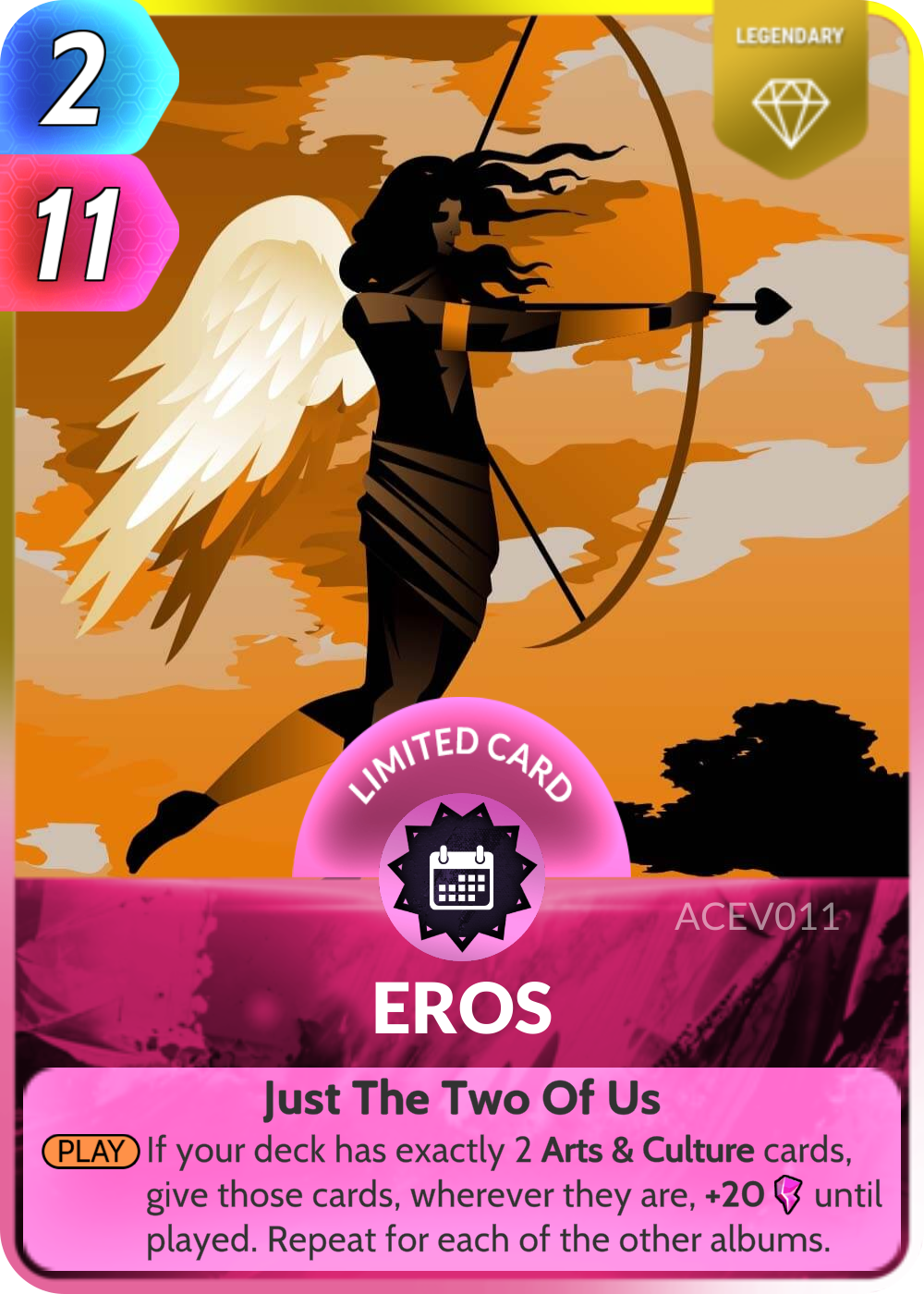 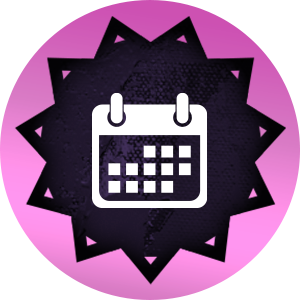