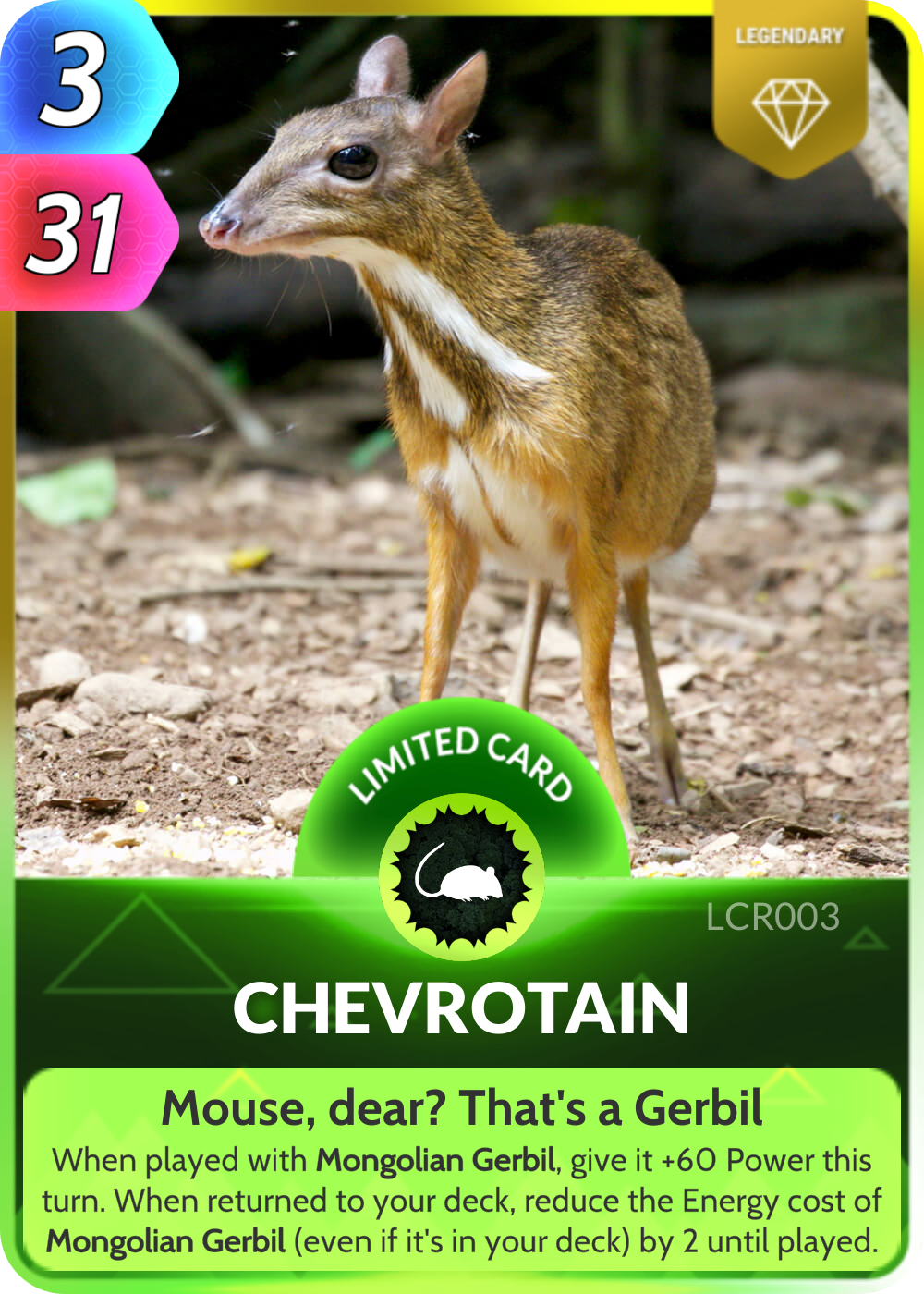 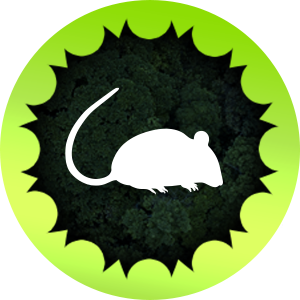 Apologies to your pets, but the Chevrotain might take the crown for the cutest animal ever.

Also known as the mousedeer, these creatures are the smallest hoofed mammals in the world.

The chevrotain is a solitary creature, although it has been known to live in pairs.

Although most species of chevrotain are vegetarian, the water chevrotain occasionally feeds on insects, crabs and even small fish.

Oddly enough, this particular species’ affinity with water has lent support to the theory that whales evolved from water-loving creatures that looked like small deer. 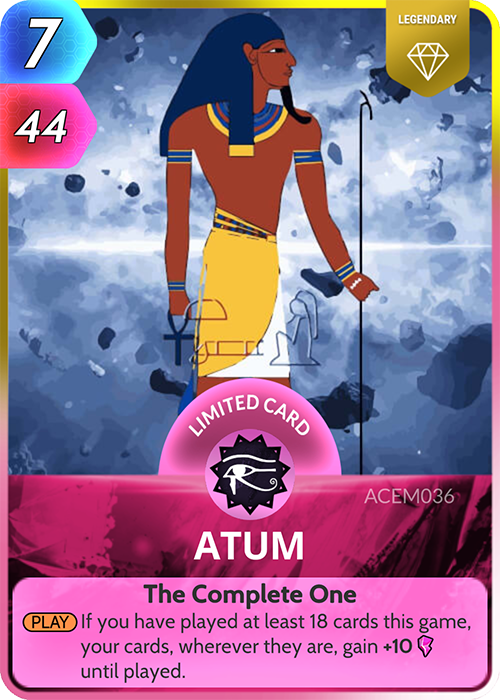 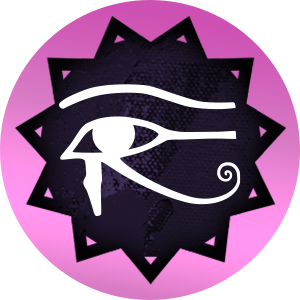 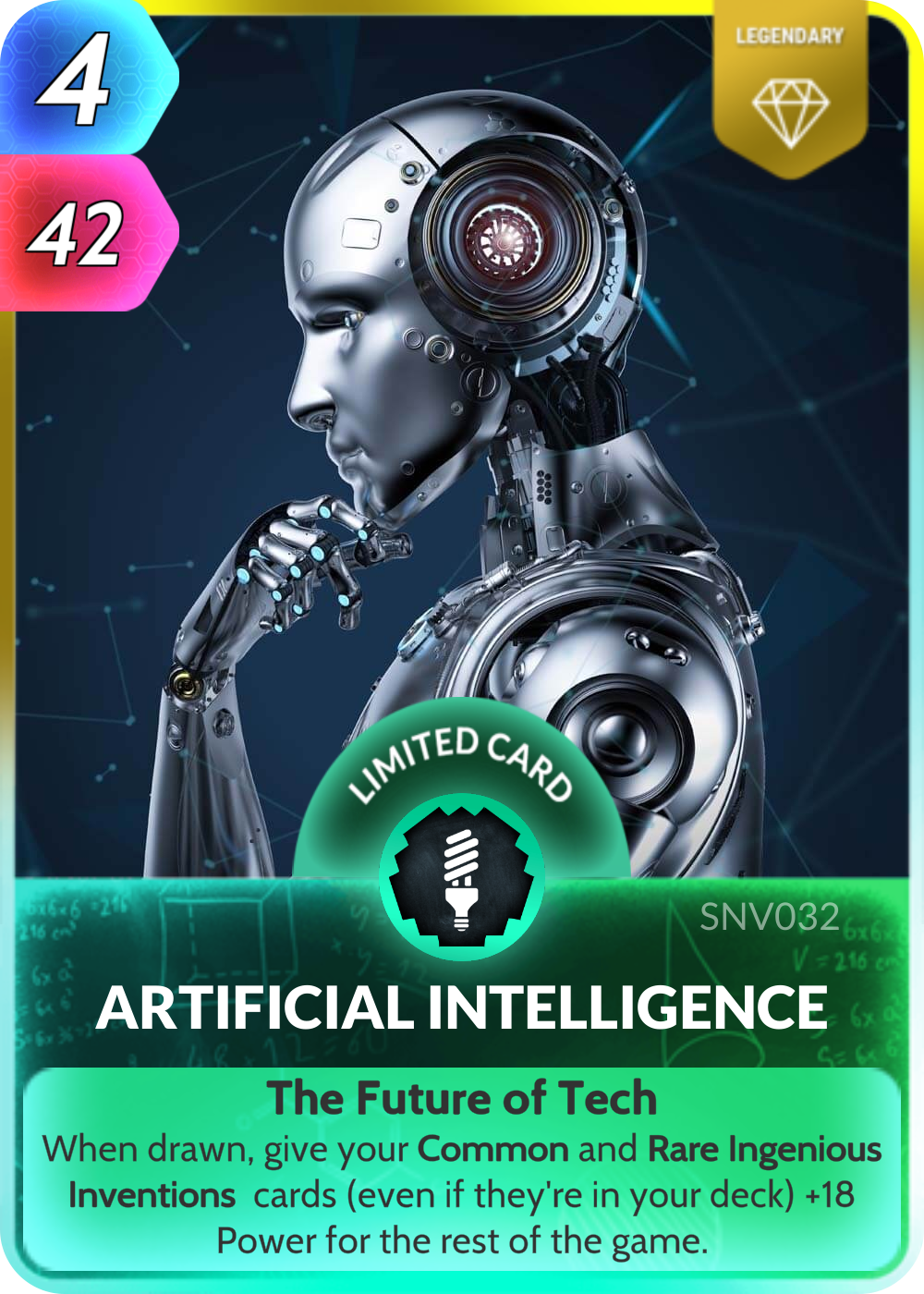 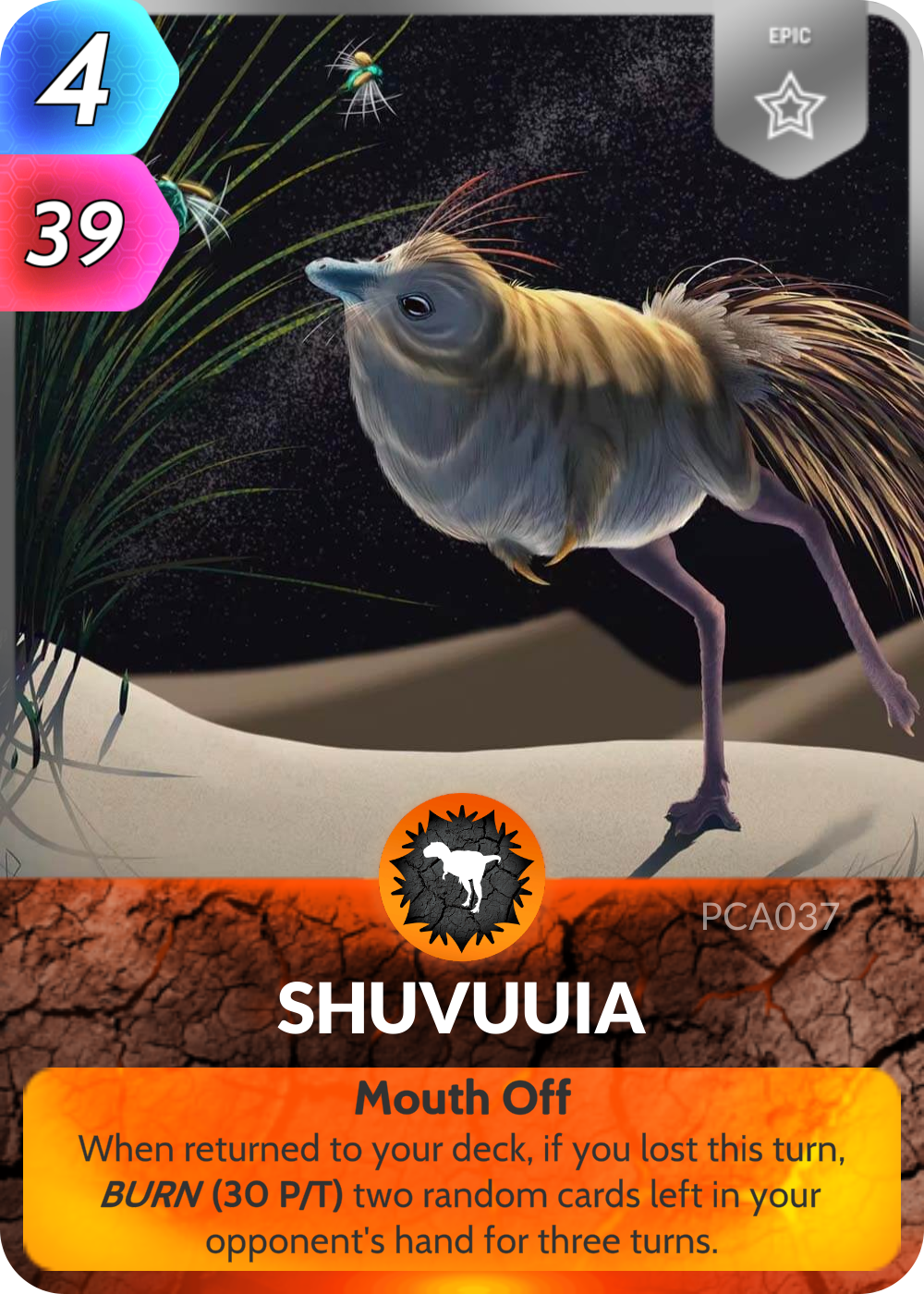 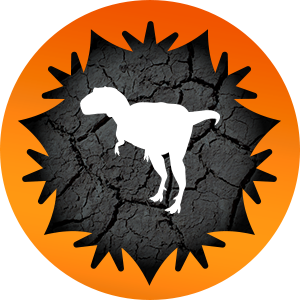 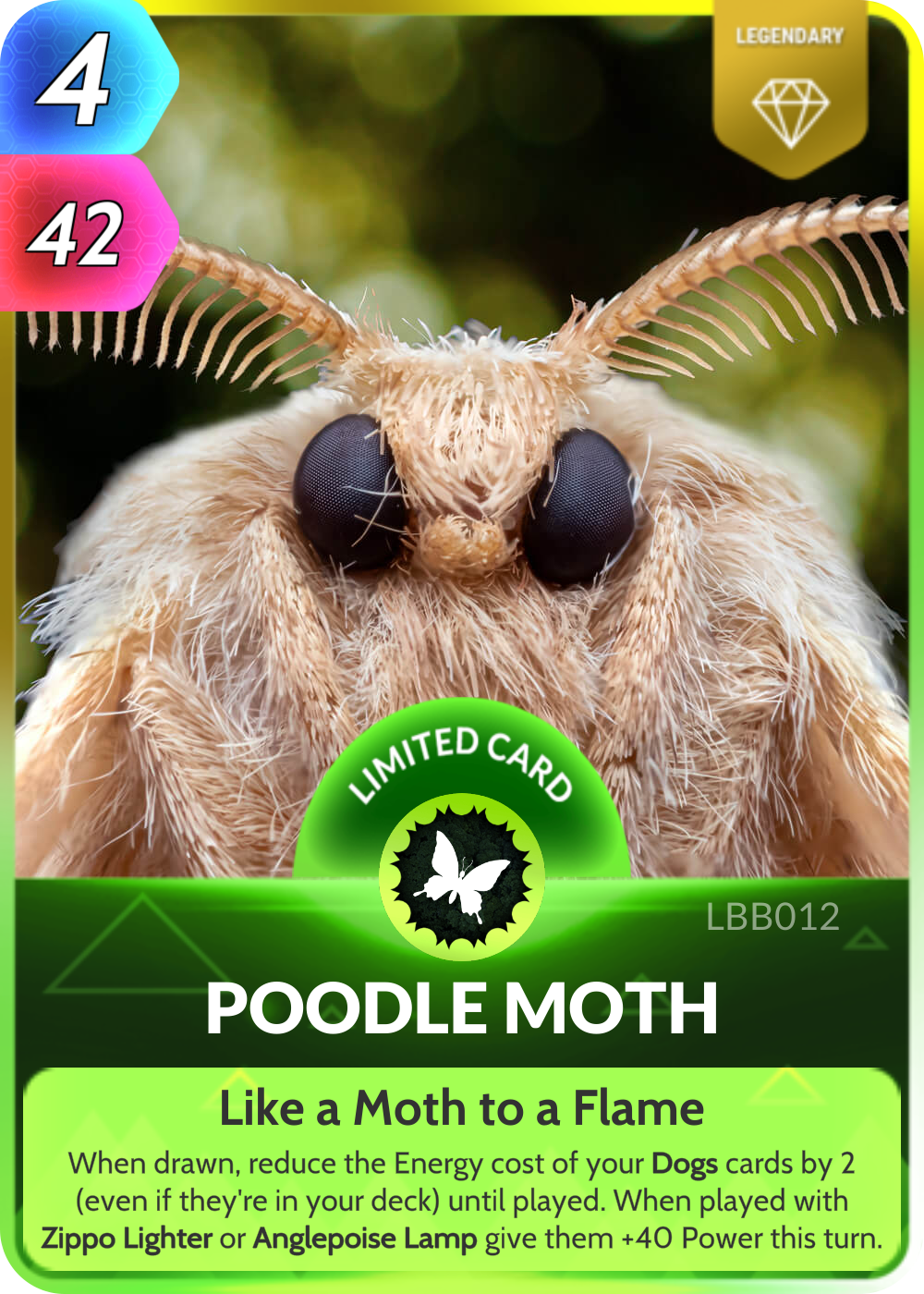 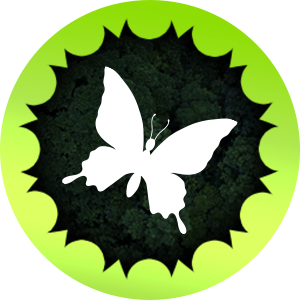