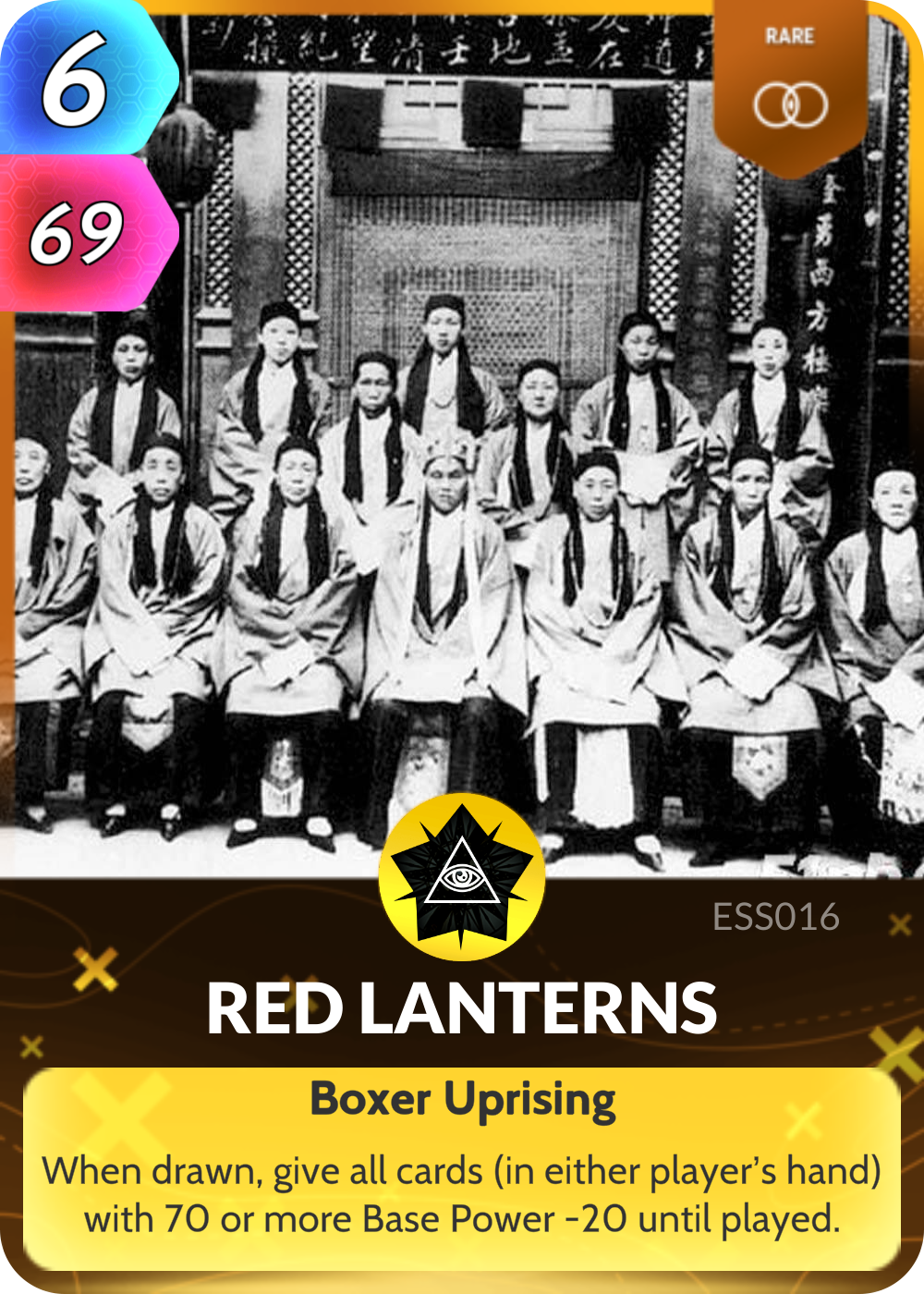 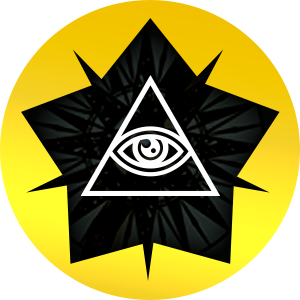 During China's Boxer Uprising of 1900, women organised their own unit - the Red Lanterns.

During China’s Boxer Uprising of 1900, the rules for the men’s fighting groups were strict: there was to be absolutely no contact with women, and even looking at a woman was banned for fear that the female’s ‘yin’ would destroy their rituals. That didn’t stop the women from organising their own parallel unit: The Red Lanterns, a fighting group of women who ranged in age from twelve to eighteen.

According to villagers of the time, the Red Lanterns had supernatural powers including walking on water, flying, throwing swords through the air at enemies with perfect accuracy and standing still while sending their souls into battle, and while these accounts are... um... potentially unreliable, there’s no denying that the Red Lanterns were some badass women. 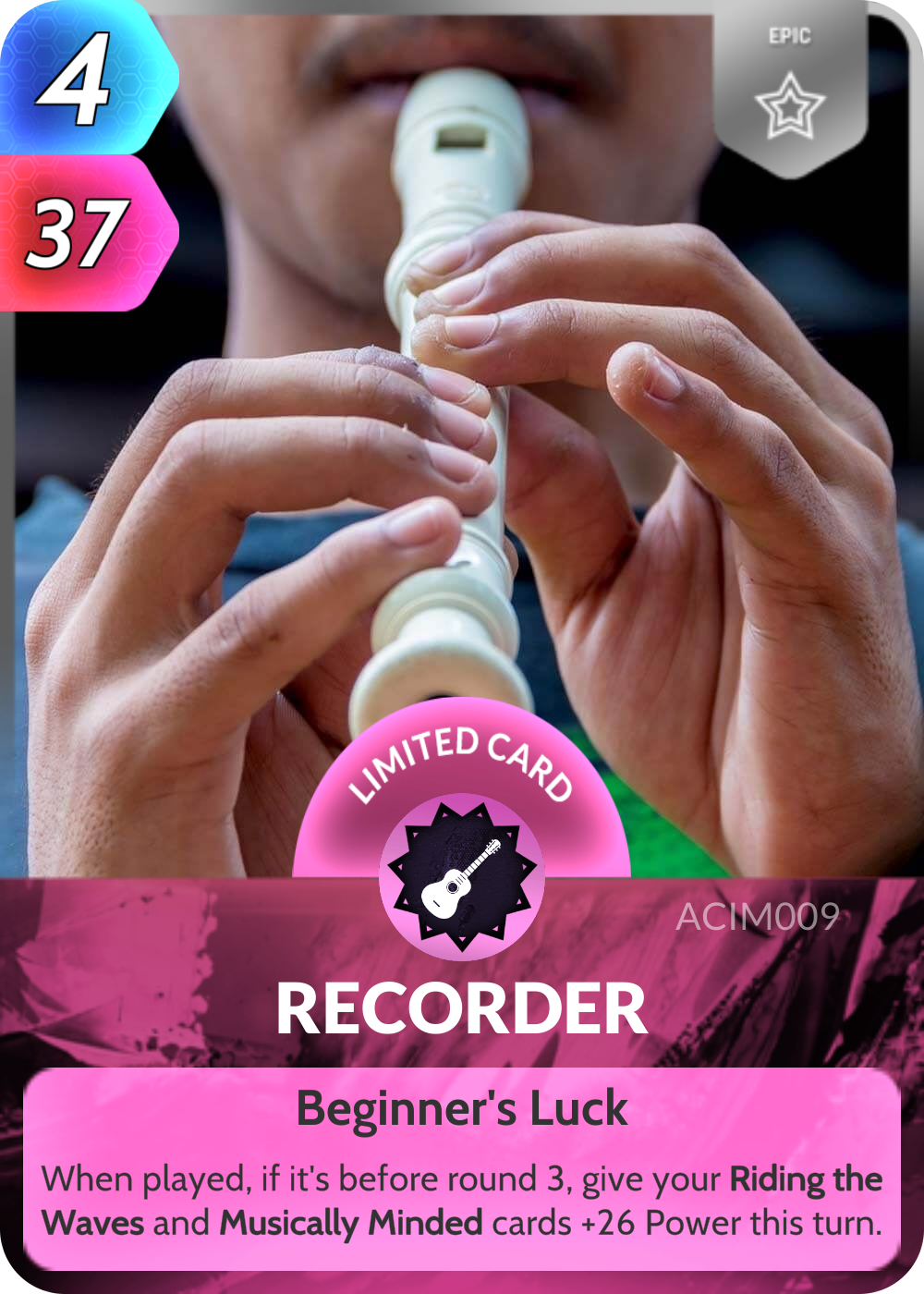 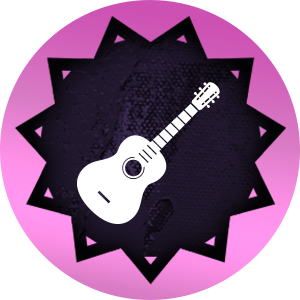 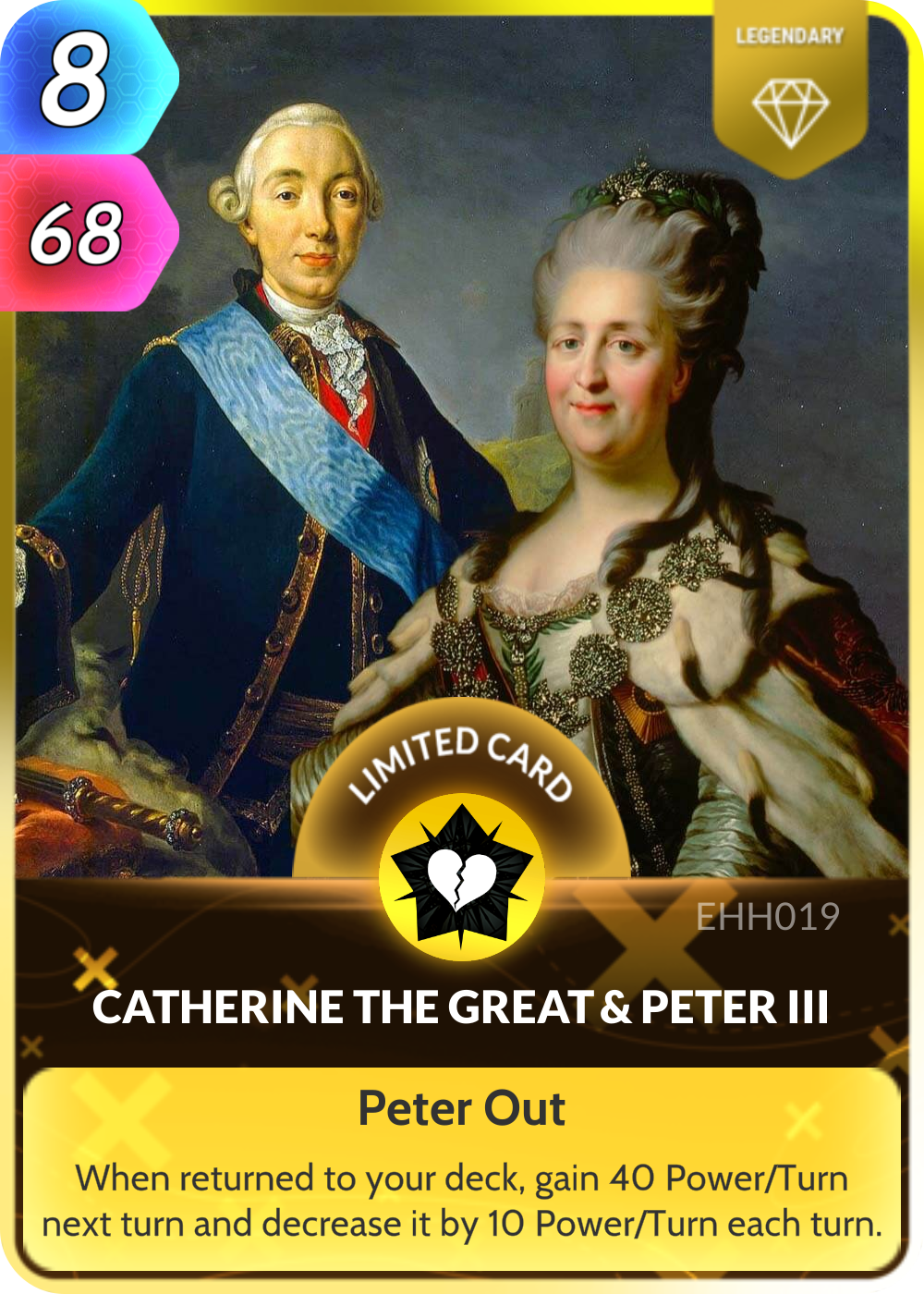 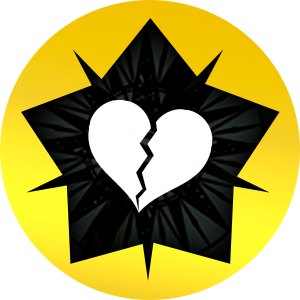 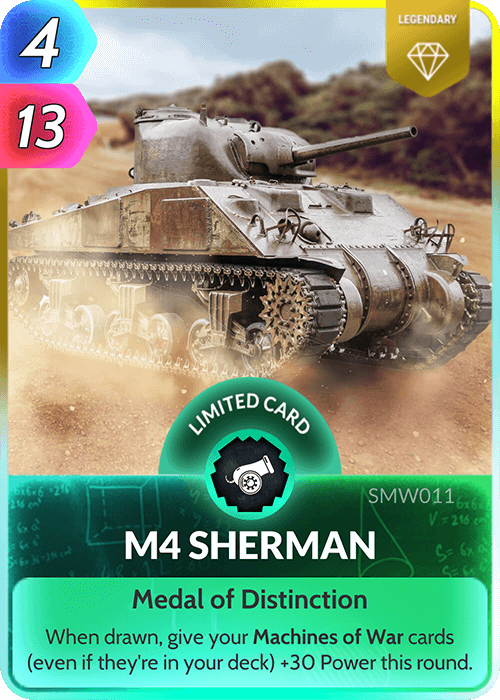 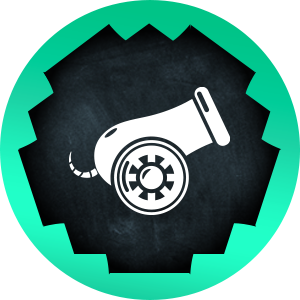 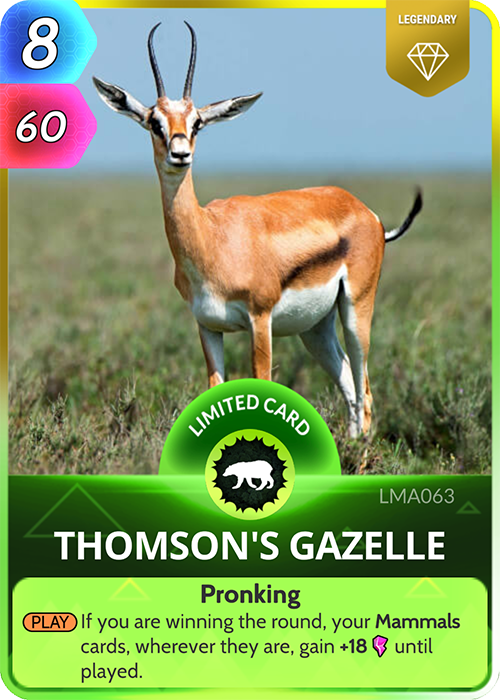