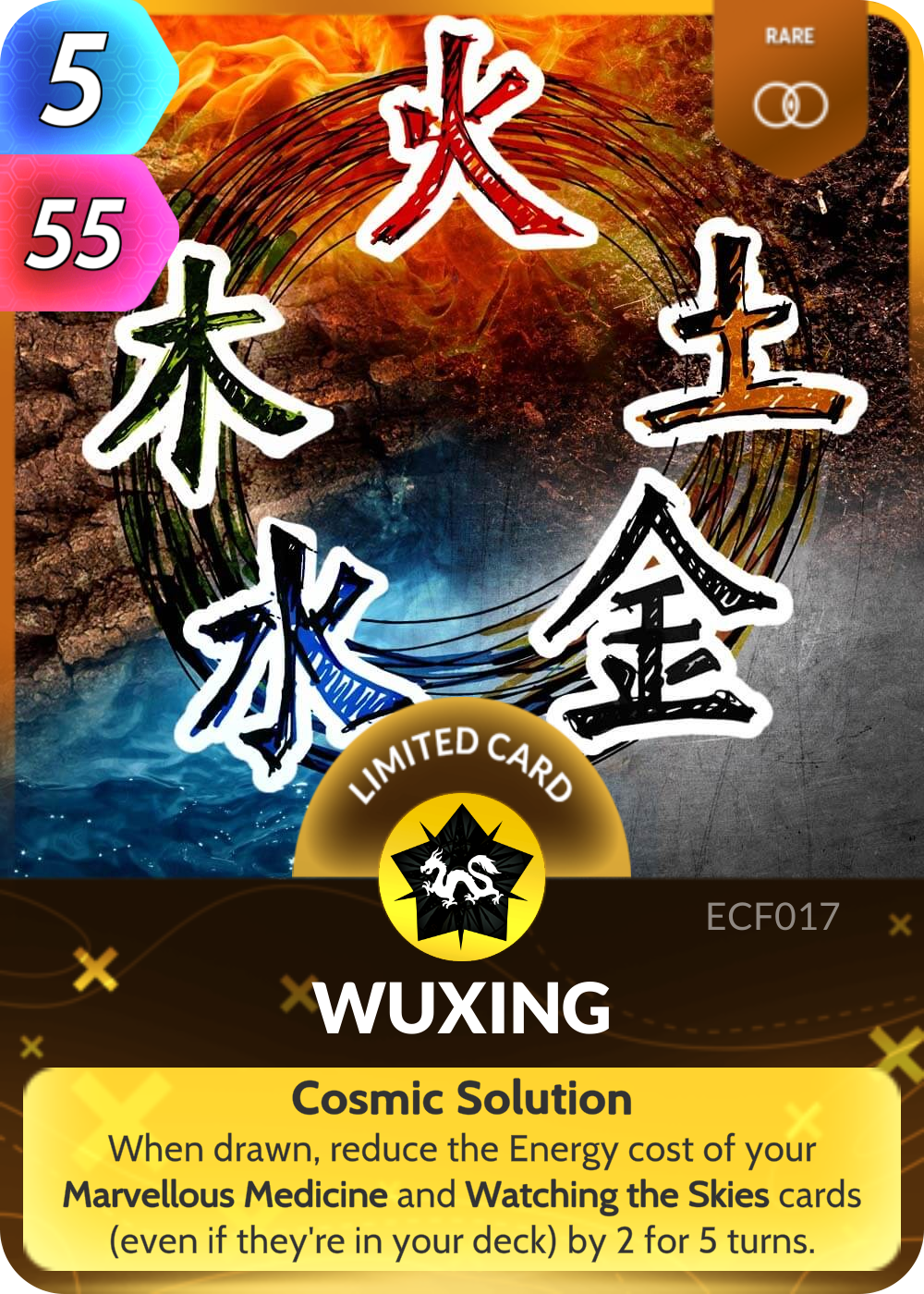 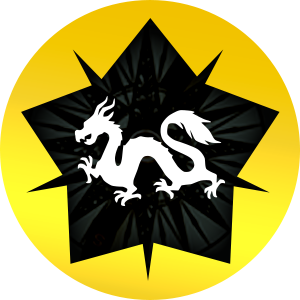 In Chinese philosophy, Wuxing is a principle that refers to the five elements of daily life which are regarded as the foundation of everything in the universe. These five elements are wood (mu), fire (huo), earth (tu), metal (jin) and water (shui).

This system of five phases has been used for centuries, although the name ‘Wuxing’ originally refers to the five major planets (Jupiter, Saturn, Mercury, Mars, Venus).

From the interaction between internal organs to the cycles of political regimes, the Wuxing system was used by in many traditional Chinese fields to explain the relationship between phenomena. Today, Wuxing as a philosophy has been adopted into the Chinese way of life – from the way space is arranged (feng shui) to the way medicine is made." 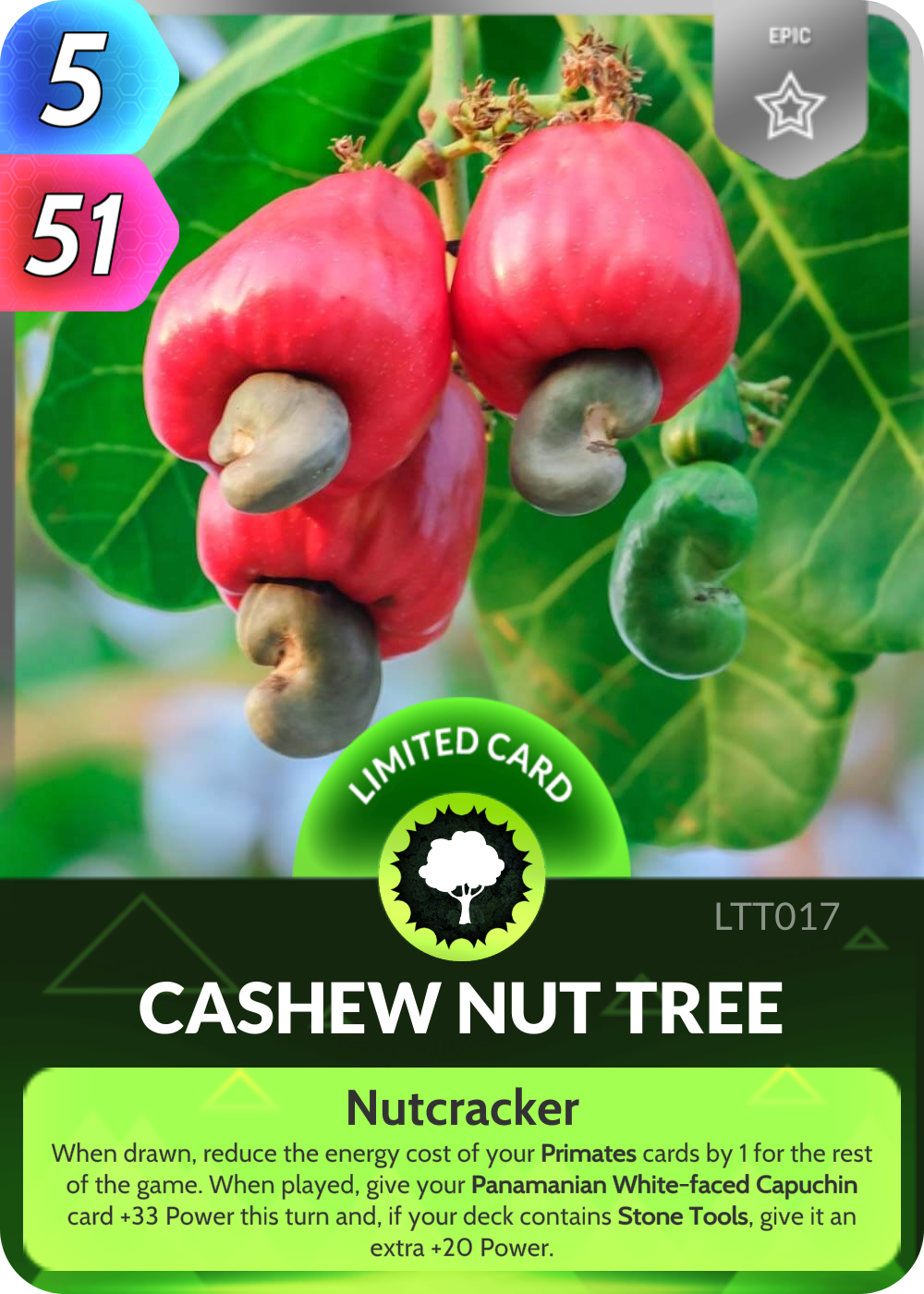 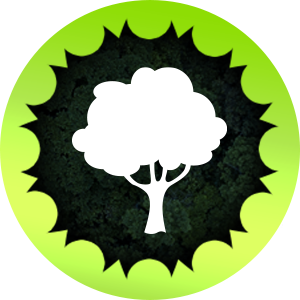 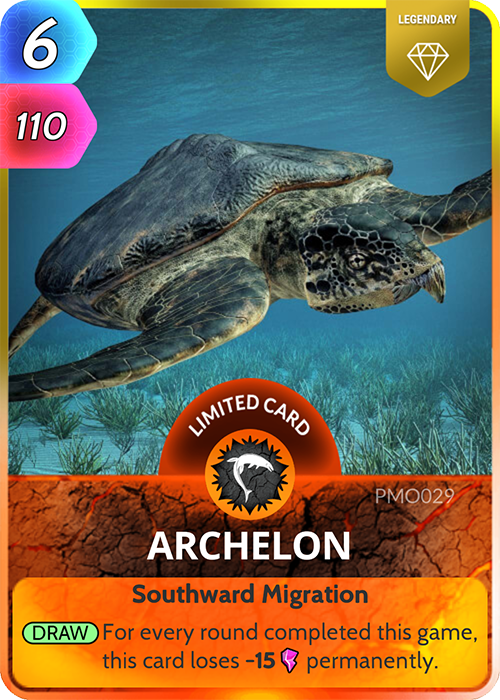 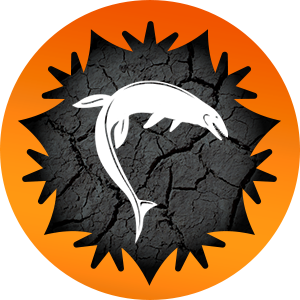 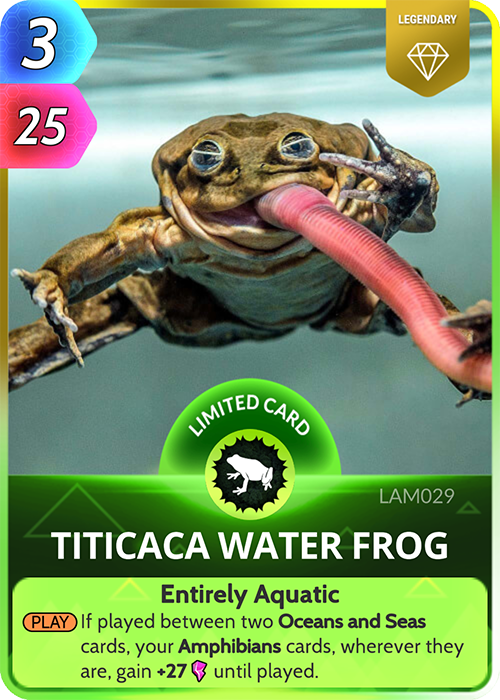 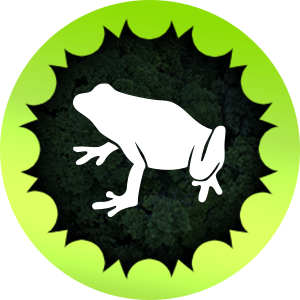 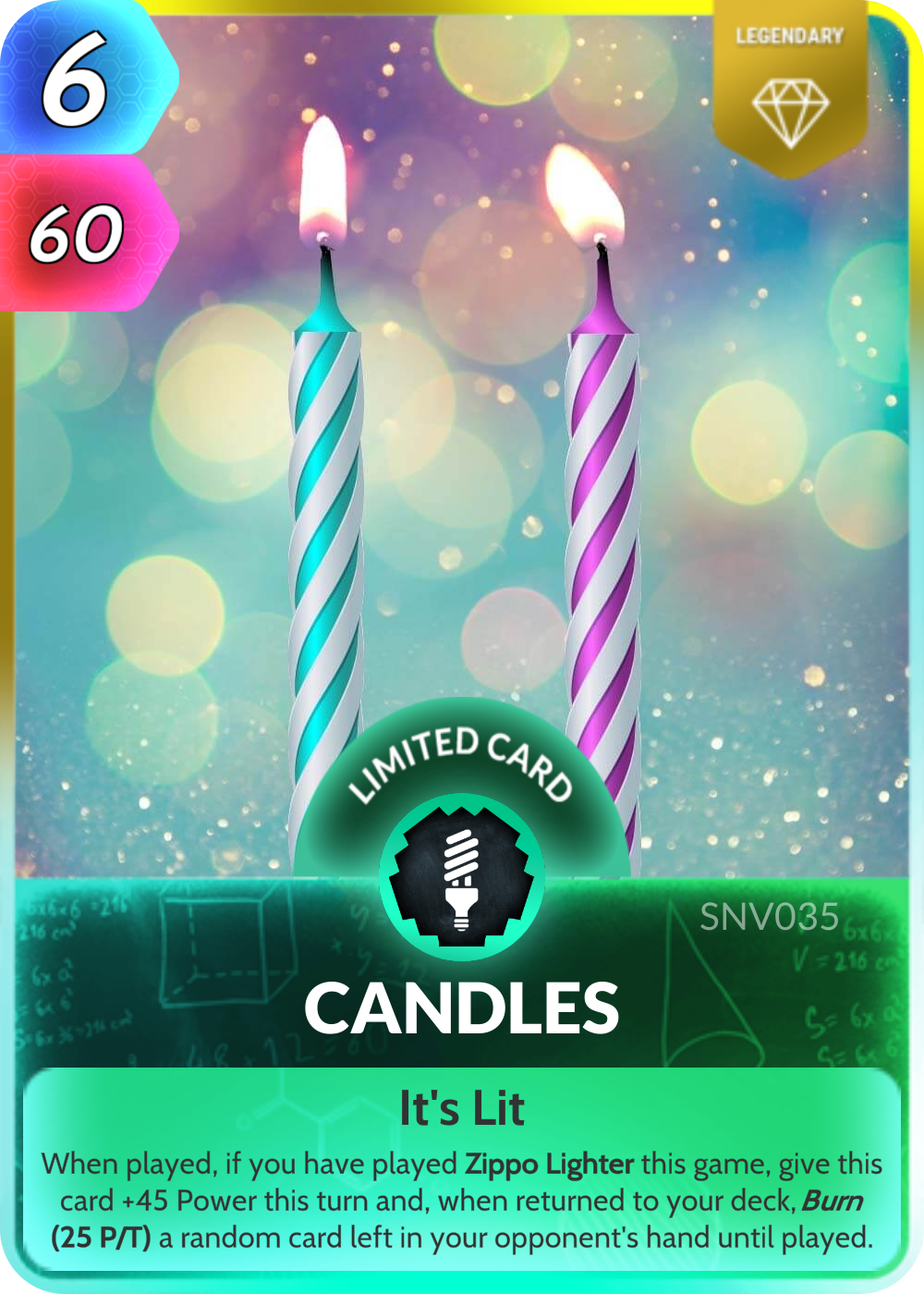